More congressional votes could be coming on Iran

Last Thursday the House passed a war powers resolution to limit the ability of the president to carry out military action against Iran. See how your member voted.

The risk of immediate war between the U.S. and Iran has eased somewhat, but tensions remain high. In the next week the Senate may vote on a similar resolution. The House is also considering additional legislation to limit funds for military action and to repeal the 2002 military authorization against Iraq.

Many of you have already called and emailed Congress. Please continue to do so! Tell your members of Congress that you do not want war with Iran and share the alert with a friend.

No military action against Iran (letter from U.S. faith leaders)

Year in review: In 2019, you helped us advocate for a more peaceful and just world.

View the full issue of our newsletter.

You wrote letters: 5,128 emails to Congress

You visited: 212 meetings with policymakers, 72 of them including constituents or MCC partners 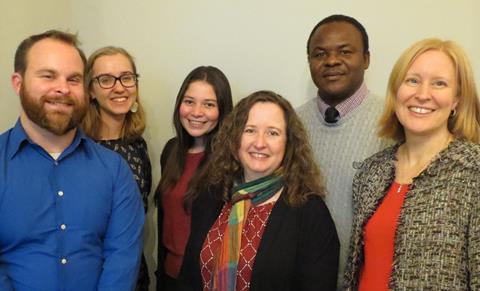 Together we advocated towards dignity and rights for migrants.

A local congregation speaks out. What happens when a congregation asks for resourcing on how to advocate on immigration? Our office responds! In October, Tammy Alexander spoke at Madison Street Church (Riverside, Calif.). The next day, she accompanied congregation members to Rep. Takano’s local office…

The next chapter in the Christmas story Immediately following the birth of Jesus is the story of Jesus and his family fleeing the threat of violence and finding safety in Egypt. In today’s legal terms, Jesus’ family would likely be classified as “asylum seekers…” 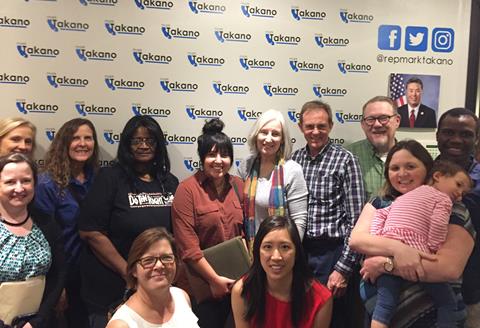 Together we advocated towards living sustainably.

Empowered to talk about climate change [Board members of the Center for Sustainable Climate Solutions] visited more than 20 congressional offices to advocate for better policies to address climate change. For many, it was the first time they had engaged in advocacy… 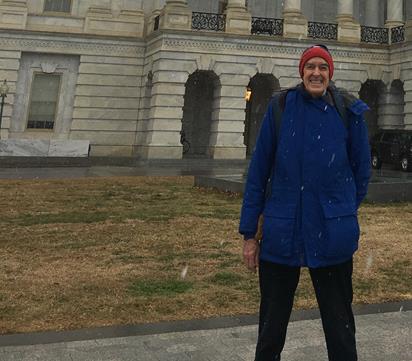 Together we advocated towards health and well-being for all.

Responding to Ebola Sen. Bob Menendez introduced the Ebola Eradication Act to grant a waiver so aid could be released. But the bill needed Republican support...

In Nigeria, preventing radicalization through rebuilding lives Emmanuel Sawa, then a high school student in the Plateau State of Nigeria, dropped out of school when violence caused his parents to lose their livelihood and become displaced... 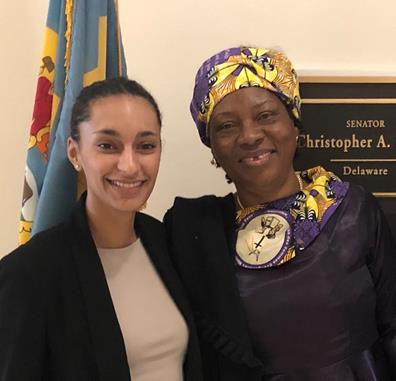 Together we advocated towards peace in places of conflict.

North American aid needs North Korean hands There are many stories about North Korea, some true, most incomplete…

A look at military, national and public service The National Commission on Military, National and Public Service’s work is of keen interest to Anabaptist groups, who strongly value voluntary service and who oppose serving in the military… 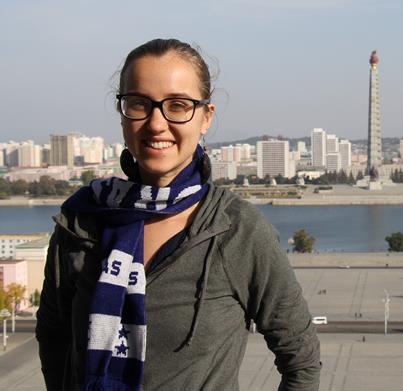 View the bills that our office is working on and where your member of Congress stands. 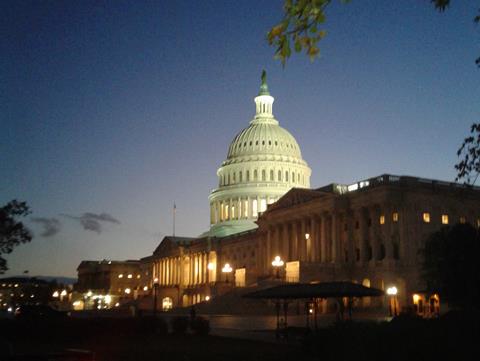 Sign up to receive our alerts and monthly updates.

Speak out for migrants as part of our centennial initiative. Stay tuned.

Organize a meeting in your legislator’s local office.

Come see us when you are in D.C. and attend Ecumenical Advocacy Days, April 24-27.

Create videos and essays for our high school public policy contest. The deadline is January 24!

Support our work through a financial gift to MCC.

View the full issue of our newsletter. 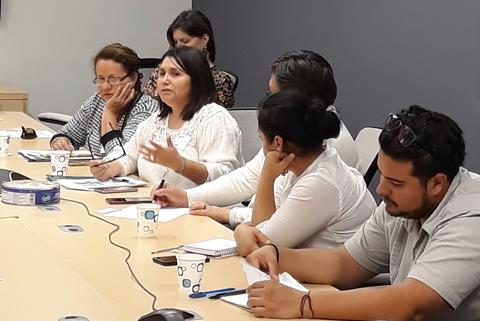 In April we hosted staff from three MCC partner organizations in Honduras and Mexico as part of the annual Ecumenical Advocacy Days conference. Aracely Medina (left), Mercedes Perez Reyes (second from left) and Aldo Ledón met with congressional staff and others to share insights into the root causes of migration and how they are working for peace. MCC photo/Charissa Zehr.