People who have been displaced from their homes walk through a field in Baraka, Fizi, South Kivu, in the Democratic Republic of the Congo. The group has received support from MCC and the Canadian Foodgrains Bank.

Responding to the Ebola crisis

The Ebola outbreak in the eastern part of the Democratic Republic of the Congo continues to ravage Equateur, North Kivu and Ituri provinces. To date, more than 1,200 people have died, many of them children. Insecurity and inadequate funding have exacerbated the situation.

U.S. assistance to address the Ebola outbreak has been limited, but on May 22, the Senate Foreign Relations Committee approved a bill to allow a more robust U.S. response to the crisis. The Ebola Eradication Act (S. 1340), introduced by Sen. Robert Menendez (D-N.J.) now needs to go through the full Senate and the House. 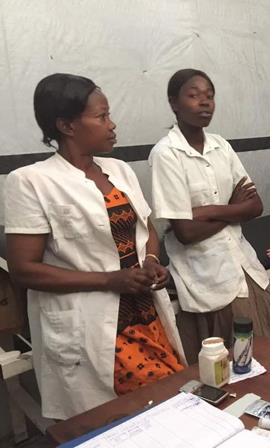 Immigration: On May 22, legislation to provide a path to citizenship for Dreamers and Temporary Protected Status holders was approved by the House Judiciary Committee. Two more children seeking asylum died after being held in immigration custody. Currently, 52,000 people are being held in immigrant detention facilities, far exceeding what Congress funded for Fiscal Year 2019. Read more.

Foreign assistance: On May 16, the House Appropriations Committee approved $56.4 billion to fund the Department of State, the United States Agency for International Development, and other international programs and activities. The bill restores funding to Central American countries that the administration tried to cut. Read more and ask Congress to protect foreign assistance.

U.S.-Mexico border: The Pentagon shifted $1.5 billion from military projects to fund border wall construction, including through numerous designated wilderness areas. On May 24, a federal judge issued a preliminary injunction to temporarily block construction with $1 billion transferred in March. A lawsuit is pending on the May fund transfers. Read more.

Rebuilding lives is foremost (Democratic Republic of the Congo) 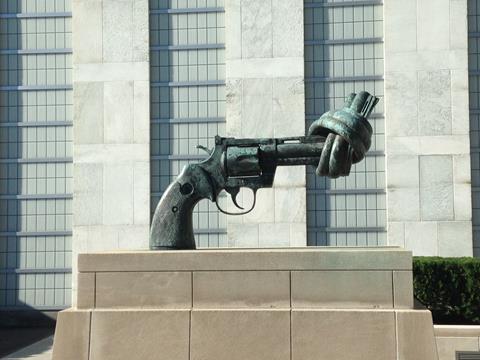 Caption: Members of a delegation of faith leaders convened in Washington, D.C., in 2018 to discuss immigration concerns, including the Dream Act. MCC photo/Saulo Padilla. 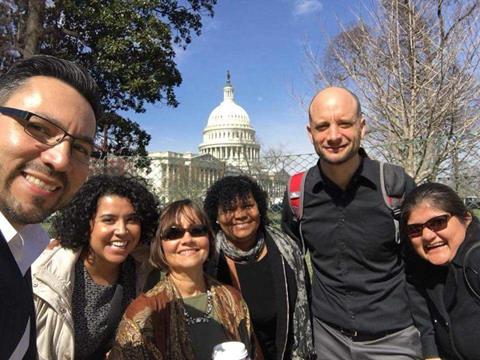 Seminars led by our staff:

On May 22, we hosted a group of MCC U.S. staff from our Akron, Pa. office and our United Nations office in New York. The group enjoyed meeting with Rep. Lloyd Smucker (R-Pa.) to talk about foreign assistance and other topics.

On May 24, we hosted members of an MCC East Coast learning tour that visited Palestine and Israel in March. Group members met with their congressional offices to talk about U.S. policy toward the Middle East.

Tammy Alexander attended Creation Justice Ministries (CJM) board meetings in Flint, Michigan, May 13-14. MCC U.S. is a member of CJM. 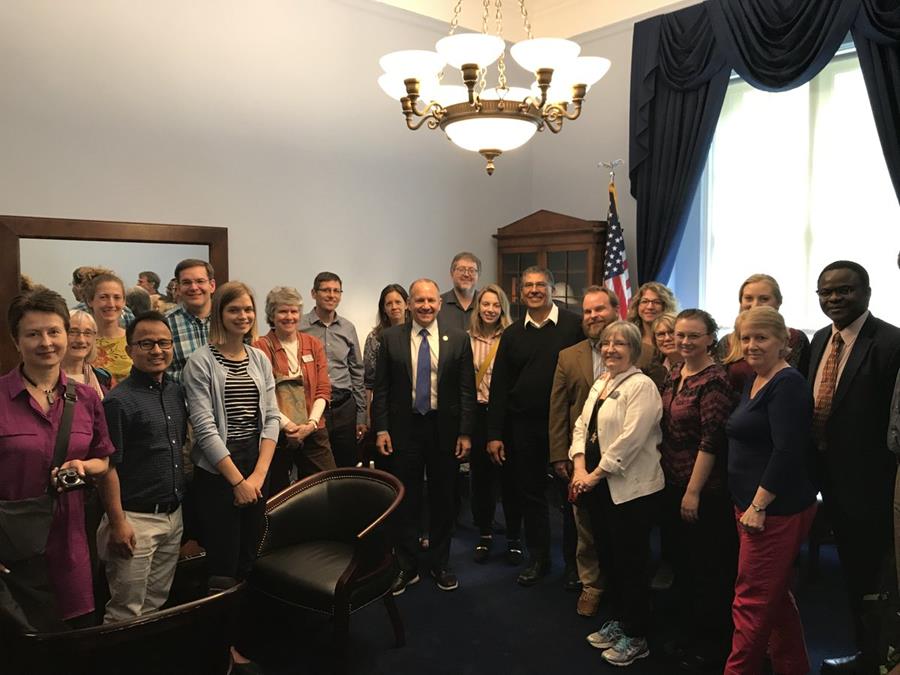